Stickleback Productions
Posted by Brendan O'Neill at 14:38 No comments:

Advice to New Screenwriters on Finding a Producer: Why You Are Just One of Many Voices Wanting to be Heard!

A newbie screenwriter asked on a Facebook group I run about how to find a producer for their scripts.
Firstly you must seek out honest critiques of your work. Asking your friends or family is an absolute NO NO! They won’t tell you what you need to hear. Read this useful take on Criticism.

My initial advice would be to get some professional coverage on what you think is your best script. Buy coverage from an experienced script editor who will give you an honest opinion. The best ones are expensive. Find out about them. Ask on forums who is good. Do they have the experience and connections you need?

If you can't afford that then join a supportive writers group such as Bang2Writers or Yvonne Grace’s Script Advice Writers’ Room on Facebook where you can ask questions and learn a lot.

Ask writers if they will read your script in exchange for you reading theirs and giving notes etc. Read Lucy Hays excellent blog Bang2Write. Likewise UK Scriptwriting Opportunities which is good for opportunities and links to good lists etc.

There are literally hundreds of thousands of writers and scripts out there. Put yourself in the mind of a time poor producer - many of whom are 1 or 2 person bands. Why should they read your script rather than anyone else? What makes yours stand out?

Placing in a competition or talent scheme might. Find a reputable screenwriting contest. BBC Writers Room lists many competitions and opportunities. Consider writing for the stage as well. Fleabag started as an Edinburgh fringe act. There is a lot of crossover of writers from stage to screen and back. Winning or placing in a competition might help you get representation by a literary agent or manager.

Good coverage from a reputable reader or editor with industry connections might get you noticed too. Without this you are just one of many voices wanting to be heard - so very difficult to sort the wheat from the chaff from a producer point of view.

I strongly suggest that you go to the London Screenwriters Festival in London where you will learn a lot and make a lot of contacts. ScriptAngel - which has a good mailing list - usually releases a discount code for this. The on-site accommodation is good value.
Its also worth keeping an eye out for when Samantha Horley runs her next Make A Film the Market Wants seminar. She knows all about audience and what works in the market.
You can also join Shooting People. Their mailing list for screenwriters, filmmakers etc are useful places to learn and ask questions.
My other piece of advice is find some cast, crew and locations and make your own film. It will give you an invaluable understanding of the process etc. That’s how I started.

Posted by Brendan O'Neill at 14:21 No comments:

I'm planning to shoot a short documentary about 95 year old Stanley Fisher - a Jewish British Army veteran who fought in Normandy and then at Nijmegen to help relieve the Paras caught up in Operation Market Garden. He then witnessed the horrors of Bergen-Belsen shortly after its liberation.

I've had a preliminary meeting with him and hope to film his story in the next couple of months. Watch this space!

Posted by Brendan O'Neill at 15:04 No comments:

Crowdfunding Campaign to do a Script Editing for TV Course

I've just started a crowdfunding campaign to do a Script editing for TV course.

You can read more on my GoFundMe page here 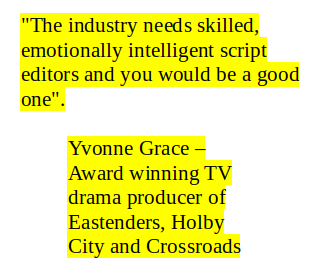 Posted by Brendan O'Neill at 20:39 No comments:

I'm looking to film my short script Legion in the spring. It recently came 2nd in a national short script competition so I'm eager to get the story on screen. The organiser Daniel Alexander of Daniel Alexander Films told me:
"Really appreciate you entering and the conversations some of the judges had around your script were amazing to hear. I think out of all of them, your story was the one that had everyone the most excited about and was a very, very close second."
There were judges from the BBC and Creative England amongst others so I'm taking that as an accolade.
Its a story about the Devil contending for the soul of an injured boxer. It was originally written for another director with a brief to "Go Weird" so I did!
Watch this space. 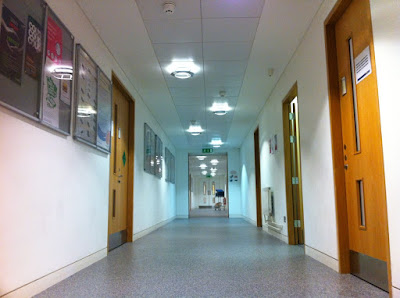 Posted by Brendan O'Neill at 11:35 No comments:

I graduated from the fabulous Filmonomics 5 scheme a few weeks ago. I applied on the back of conceiving and curating 6 of the Best Fest back in January 2017. Its been a great experience and I'm hoping to find the time to blog about it in detail soon. 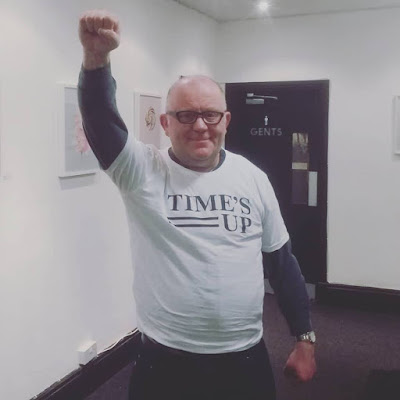 Posted by Brendan O'Neill at 16:21 No comments: 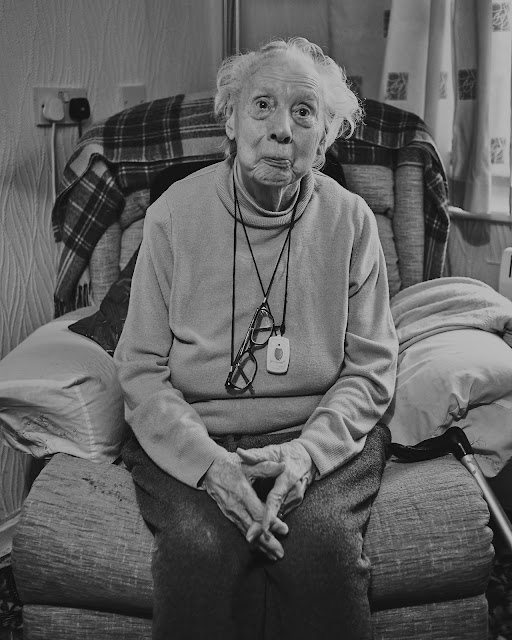 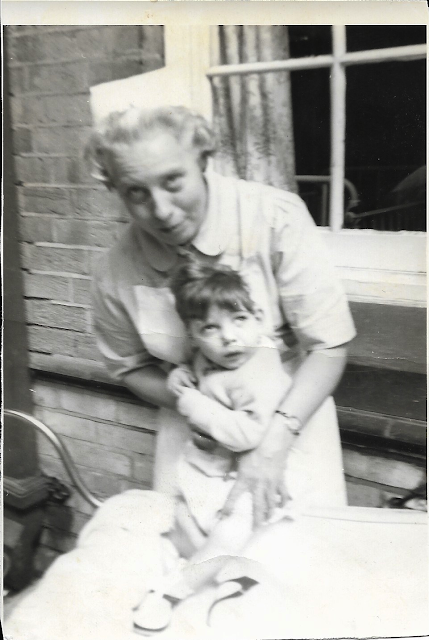 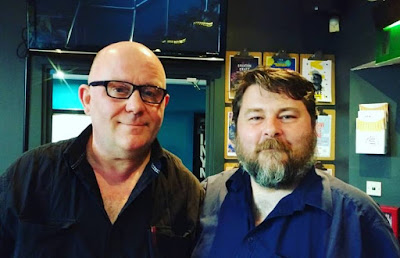 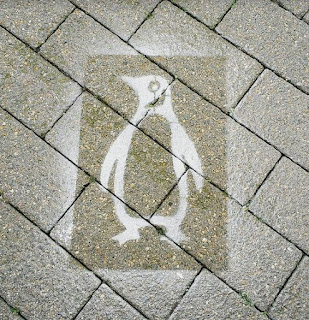 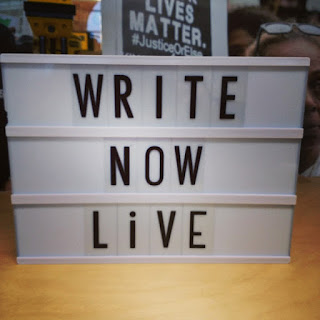 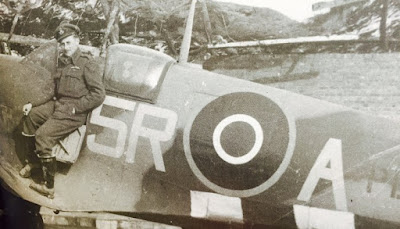 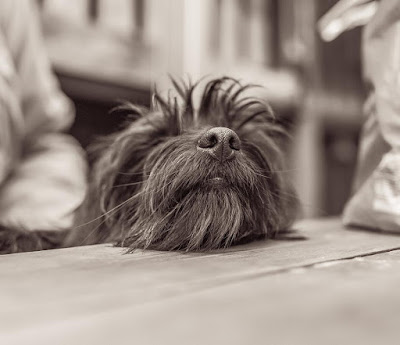