I've started a new blog for my Scampenstein feature animation project. Click the image to go there. 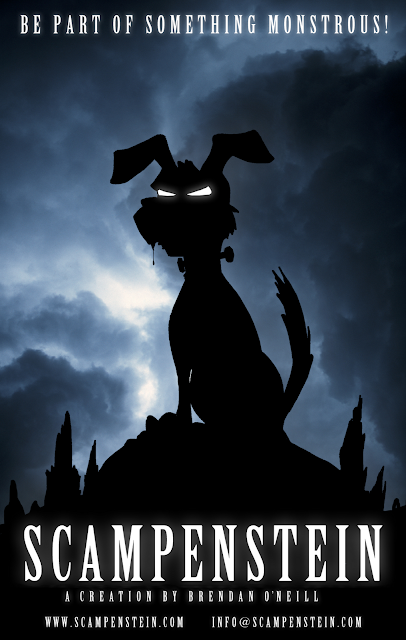 Scampenstein
The original poster was created for me by talented Birmingham artist Andy Baker.
Posted by Brendan O'Neill at 09:39 No comments:

Email ThisBlogThis!Share to TwitterShare to FacebookShare to Pinterest
Labels: Scampenstein 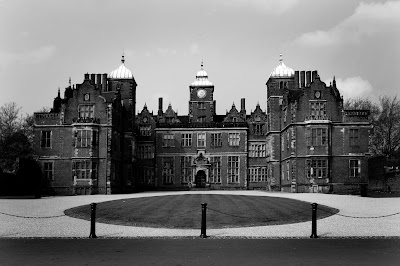 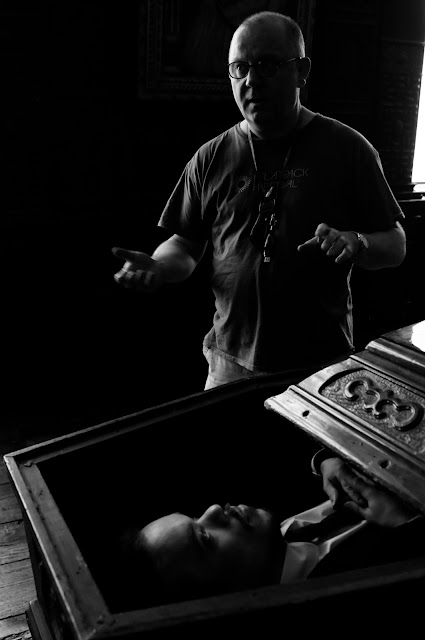 I've recently been awarded one of only ten places on a regional Producer Mentoring Scheme run by Screen West Midlands and Producers' Forum West Midlands. This means I will be receiving mentoring from established producer Rachel Robey of Wellington Films in Nottingham.

Rachel and her partner Al Clarke are responsible for critically acclaimed films such as Paul Andrew Williams' London to Brighton and Duane Hopkins' Better Things - co produced by Sam Hailley.
In other news my twin Gerard and I had some acting headshots done by my friend and collaborator stills photographer Adam Hale. Our acting/extra career has been in the doldrums since our debut back in 2006 so we're hoping these headshots can revive it.

Finally I'm delighted to announce that our long awaited screening of recent Film Division work will take place on 18th August from 9pm at the Spotted Dog public house in Digbeth, Birmingham.

Its a cast and crew screening but other filmmakers and writers are welcome to attend. Please RSVP via the Facebook event page to give me an idea of numbers.