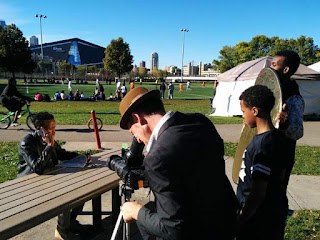 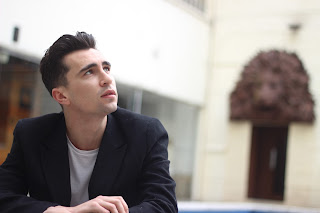 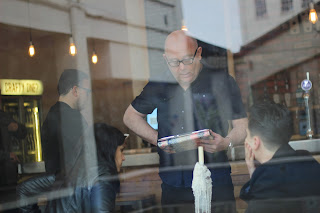 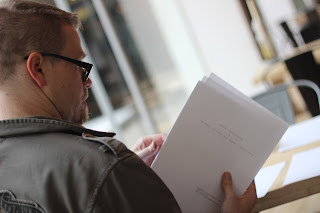 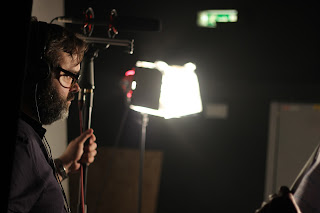 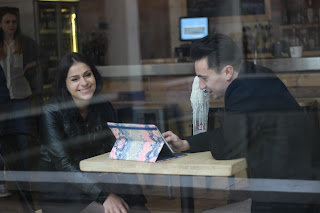 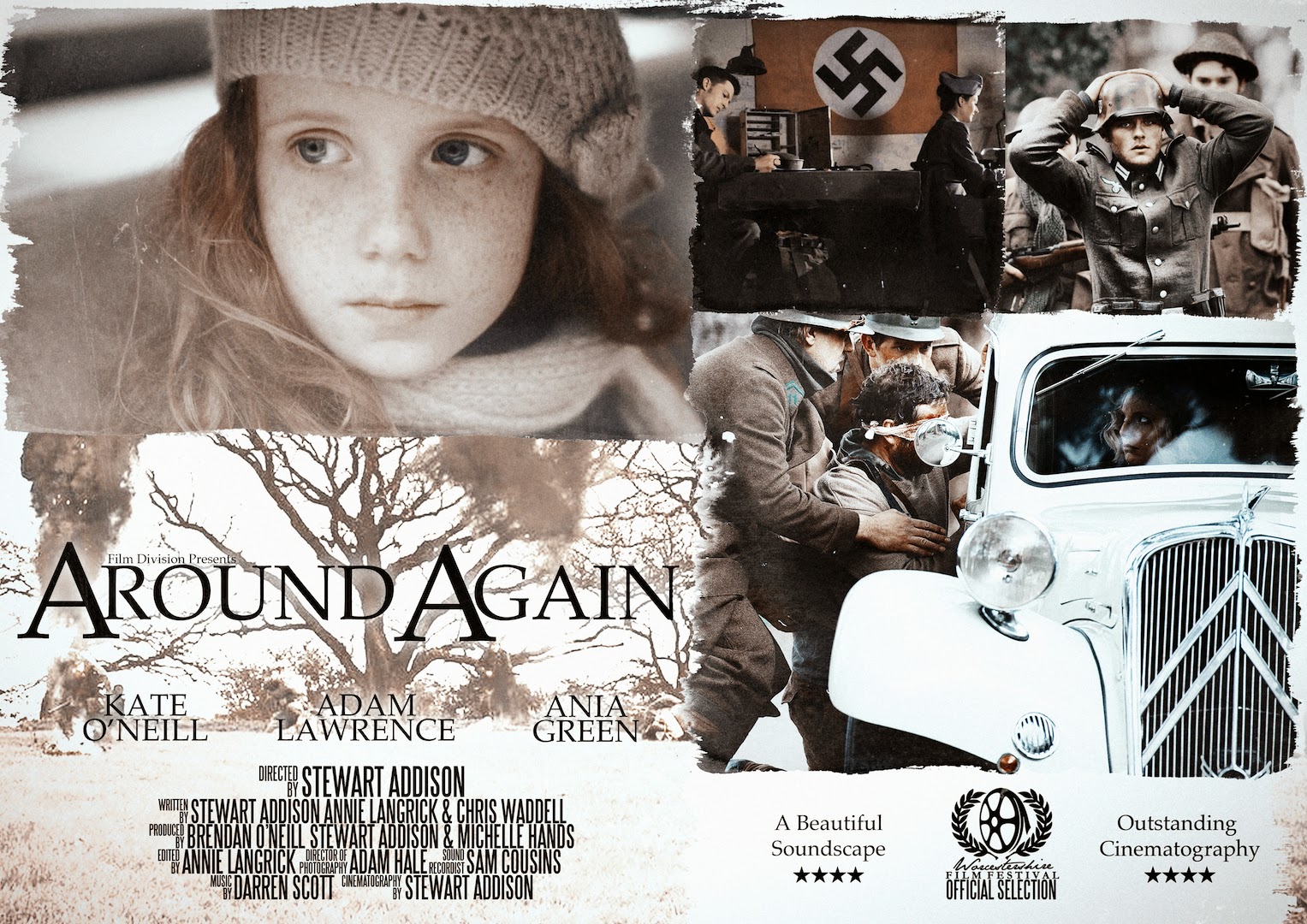 February News Round Up 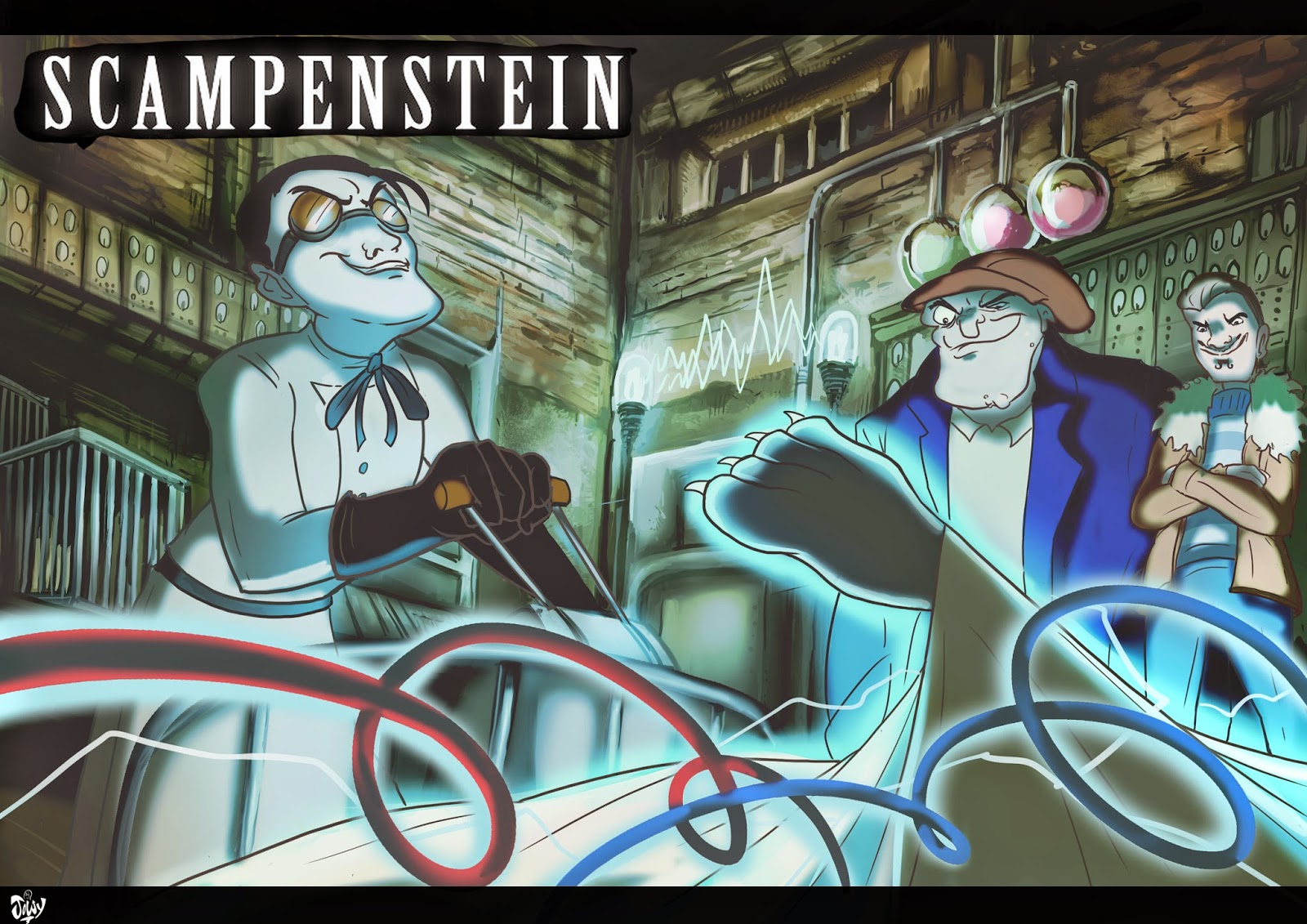 I was delighted that my Scampenstein crowdfunding campaign was successful but it was very hard going especially with Christmas falling during the middle of the campaign. I didn't meet my stretch goals but that was always going to be a tall order. In the end the campaign had 67 backers with most of the contributions coming from people I knew but also some very welcome donations from the USA, Australia, Canada and Italy.

Hopefully with a cracking script in place I can push on by circulating it amongst animation production companies and seeing if anyone likes it. Lionsgate said they'd give it a read so that’s a big incentive for me as I get stuck into writing and revising the script over the next couple of months.

I also had some meetings before Christmas with some nice folks who are setting up a new Birmingham based animation company. I pitched various ideas to them and they really liked one of them. Its a exotic twist on the Dick Whittington story that I'm hoping will go on their development slate. In other news I've been developing a short script based on a true World War II short story by a writer I've known through the independent filmmakers network Shooting People for a number of years. Its about a sleepy French village that somehow manages to avoid having a visit from the Germans until 1944. I'm hoping we can use the same costume wardrobe and decommissioned arms we used on Around Again to make it. We achieved fantastic production values on that so it'd be silly not to use that resource again. 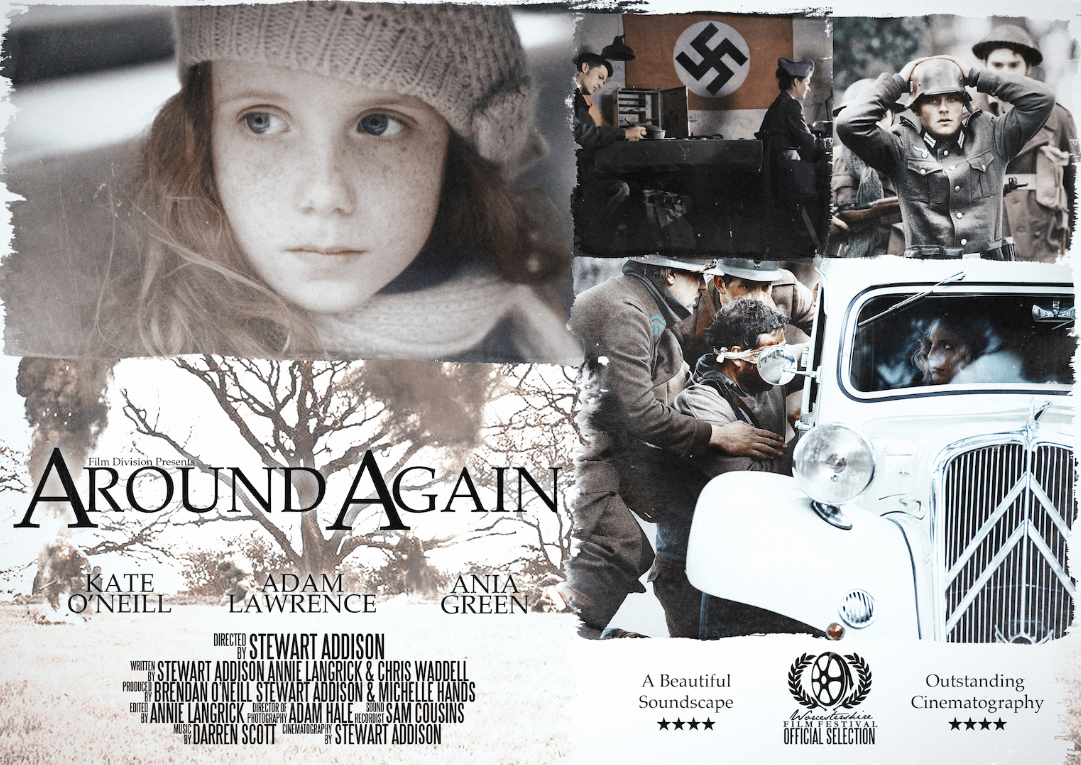 I've entered the script into two competitions but also now have interest from a producer who told me he liked it "a lot". I know its not the finished article but that is very encouraging.