5 Great Films at Brum Spirit 2016: We're All In This Together

I've been asked to programme the cinema strand of Brum Spirit 2016 at the old Moseley School of Art in Balsall Heath, Birmingham. Its where various members of UB40 went to art college. 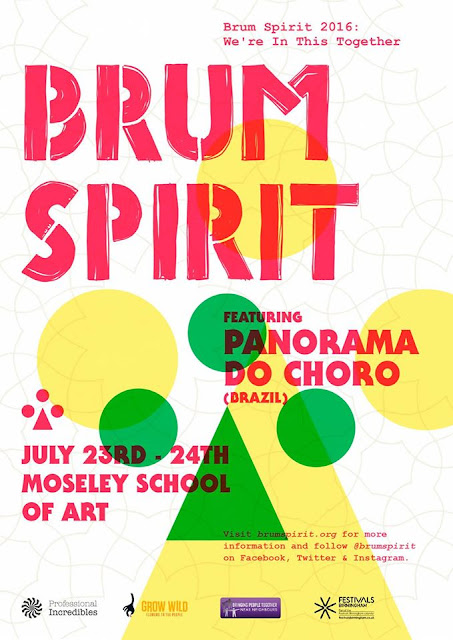 "A weekend of music, film, visual arts and feasting, exploring the thrills and challenges of sharing space in a changing world. Family friendly, free and affordable events, with headline performance from Panorama do Choro (Brazil), arts interventions curated by Darryl Georgiou, and film screenings by Stickleback Cinema" 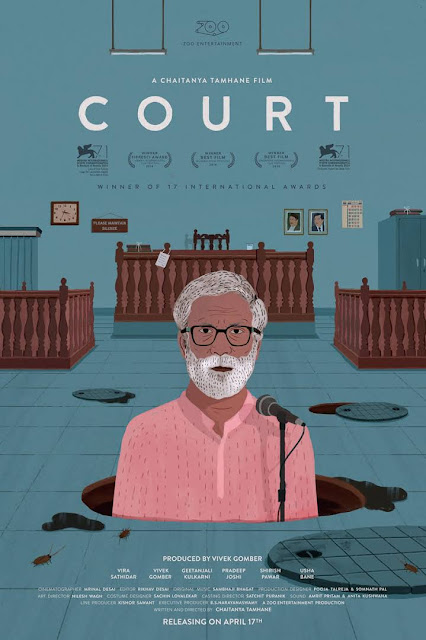 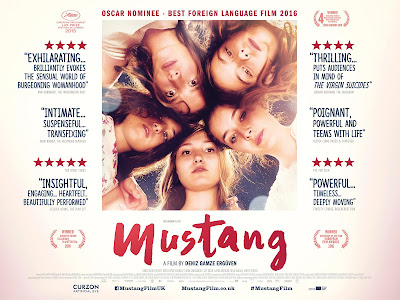 First screening is Mustang at Ort Cafe on 22nd July at 19.30. All other screenings are next door at Moseley School of Art. The other films are Tina Gharavi's I Am Nasrine, Sean McAllister's A Syrian Love Story and a new Brazilian documentary O Outro Lado do Cartão-Postal (The Other Side of the Post Card).