Sponsor My Next Short And Get An IMDB credit!

I'm looking for philanthropic sponsors for my next short which I will be directing. £100 pounds + gets you an IMDB exec or associate producer credit. £20 gets you a Thank You in the credits but smaller contributions are also welcome. All who contribute at £20 and above will get an invite to cast and crew screenings, DVD etc.


Here's Internalised a film I produced for the London Sci-Fi society 48hour filmmaking competition 2011. It was made with a volunteer cast and crew of 50. All the cast and crew were fed via an In-Kind deal I set up with fab veggie caterers ChangeKitchen. I hope it gives you an idea of the kind of production value I aspire too.


Internalised from Brendan O'Neill on Vimeo.

Here are some stills from my most recent 2012 film Around Again. This was made for the 2012 London Sci-Fi society 48hour filmmaking competition with a cast and crew of 50.

Posted by Brendan O'Neill at 13:04 No comments: 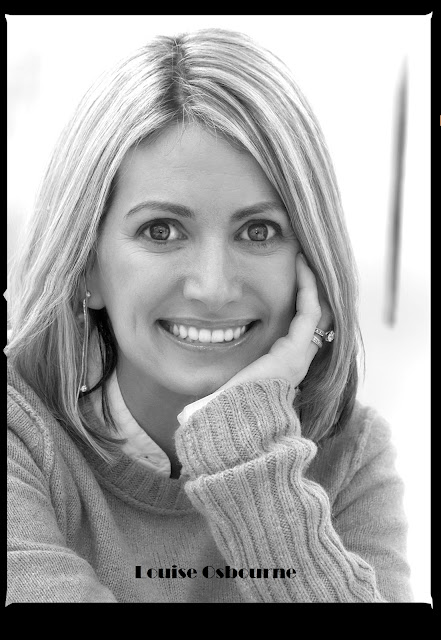 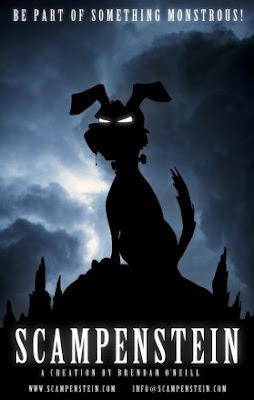 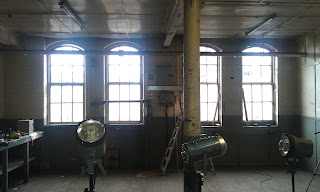 Update: Stickleback Productions back in the swim 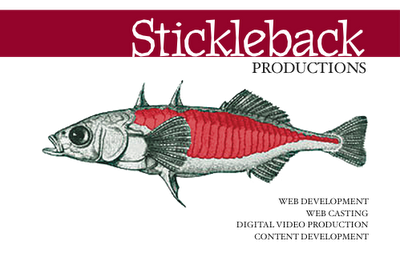 I have now decided to pursue solo interests for the time being back under my Stickleback Productions shingle following the production of Film Division's Around Again - a really excellent entry for the London Sci-Fi Society 48 hour filmmaking competition 2012.

Here are some pics from the shoot. Film Division's best ever in terms of production value.

Posted by Brendan O'Neill at 20:43 No comments:

Ever fancied having an executive producer credit on IMDB - the Internet Movie Database? Well now you can!

Sponsor Film Division's 2012 48 hour London Sci-Fi society competition team to help us pay for cast and crew food, art department and camera equipment budget. We've got something really special planned this year which we're hoping will help us win the development deal prize that is on offer from Vertigo Films. The winning films and runners up will also be featured on the The Guardian Website.

£50 pounds gets you an Associate Producer credit on IMDB.com.

£100+ gets you an Executive Producer Credit on IMDB.com ranked according to size of contribution.

Please send donations via Paypal to brendan.j.oneill AT gmail.com or arrange BACS transfer with me via same address.

This is what 50 volunteers made in just 48 hours last year.

Posted by Brendan O'Neill at 12:46 No comments:

Our kind friends at Ort Cafe have chosen to host a Film Division Night on Friday 27th January, 7.30pm.

"Film Division are an up and coming local filmmaking partnership. They will be screening a selection of their recent film work including award winning shorts, world premieres of new shorts and also work by close associates. For one night only at Ort! http://ortcafe.co.uk/